One Man’s Spam is Another Man’s Shmangle 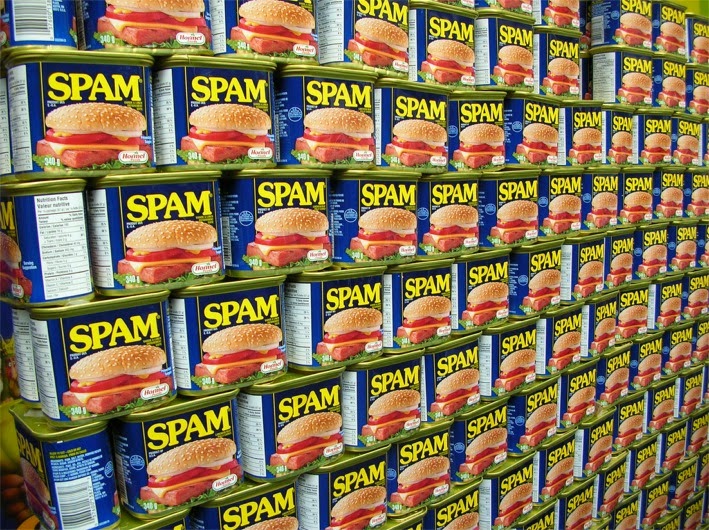 Early last year we posted a short piece looking at some of the humorous consequences of skipping transition scenes in fiction (I Sent My Kid to School Naked). Since then, it’s received more than 40,000 views and over 2700 comments – 7 that seem more or less real (thanks, Mom!), and the remaining 99.7% so spammy the almighty Google intervened and blocked them on the spot.

Interesting, right? No, really. After having spent the better part of an afternoon reading through the comments, I’m fascinated by the fine art of spamming.

So who are these mystery spammers and why are they drawn to this post like Rob Ford to a crack pipe?


As can be seen in Figure 1, the overwhelming majority of our fans (those with comments intelligible enough to discern their background) are purveyors of male enhancement products, offering such sage advice as:

“You have to have a strong belief that penis enlargement really possible.”

[Translation: If the crap we’re hawking doesn’t have you looking like John Holmes, it’s your fault for not believing.]

Online casino spammers make up the next biggest chunk of the spam market, although they tend to simply leave their URL in the comment box without additional text (see Figure 2 below). Pharmaceutical sales, pictures of naked people, and offers for high-end (translation: fake) designer shopping make up close to 10% combined, as do wart removal, weight loss, and mail-order brides:

"Wheen tthey have one of their greatt sales, you get a phone call frm youjr perspna shopper that there is a salles promotion."

Who wouldn’t jump at that offer?!


Interestingly (no, really), many of the spammers don’t spam about their actual products (Figure 2). Most, over 70%, try to hook us in with compliments:

"Thanks for every other excellent article."

"The overall glance of your site is magnificent, as smartly as the content!"

"I have understand your stuff previous to and you're just extremely magnificent."

"I advise you charter an SEO associate to do the apply for you."

I am more than capable of doing the apply myself, thank you very much.

"It promised so much when it was initially announced, but delivered so little by the time it was actually released."

"You've been lax in keeping up with your diet and exercise program."

Well, screw you and your little website too, NSA. I AM TRYING MY BEST! I walk at least 10 miles a week, have cut way back on alcohol, and we’re on the verge of releasing our second diet cookbook. And I only gobbled down that six-month old Valentine’s Day candy last night because dark chocolate helps with PMS cramps. So quit your spying and leave me the eff ALONE!

Ahem. Back to the comments, the final batch represents our spam fashionistas:

"Christian clothing is becoming more and more popular and for boys that often has a touch of the demon in them."

Christian clothing. Okay, then. Kind of like a mail-order exorcism?

"There will be fewer creases in non-knit fabrics if they are folded in half horizontally."

"The Shmangle is another similar hooded blanket idea."

Yes! At last, a spam comment I can actually use. Turns out the Shmangle is not only real, but can be purchased for about £22 on Amazon.co.uk. Happy Shmangling! 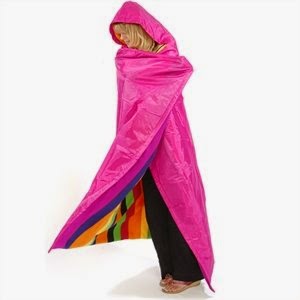 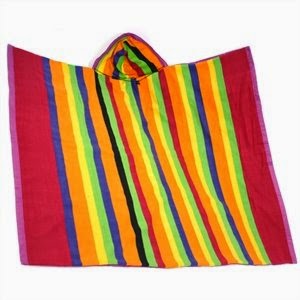