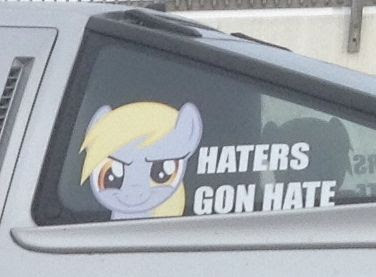 Many of my author friends have a love-hate relationship with Amazon reviews. They lap up the four and five star grades, make peace with three stars, cringe at two, and absolutely flip out with a lowly single star. And when Nik and I publish our books (fingers crossed while tapping wood, tossing chicken bones, and praying fervently), I know I’ll be exactly the same. If I can even bear to look.

But have you noticed that a huge majority of the books on Amazon (or packages of aluminum foil or hair removal creams…) include at least a small handful of haters? Some of the dings I agree with, for example, in the case of a very poor translation or a grossly inaccurate product description. And some are obviously errors: “best book ever written”…one star. And then there are what look a whole lot like sour grapes, as well as reviewers just trying to garner a laugh:


The King James Bible:  “I have a neighbor who insists on working on the Sabbath. Exodus 35.2 clearly states he should be put to death. Am I morally obligated to kill him, or should I ask the police to do it?”

But having read through hundreds of reviews, it’s clear that the price we pay for free speech and a (mostly) open internet, is that not everyone is going to like everything, and they’re not afraid to say it via a completely anonymous commenting system.

For fun then, I bring you snippets of Amazon one-star reviews for a handful of literary classics (click on the book name to see the reviews):


And one of my favorite reads EVER: